BINGO-MASTER’s BREAK-OUT by THE FALL

The title track – and one of the double A-side songs, with
Psycho Mafia being the other one) of the debut EP.
Released 11 August 1978. 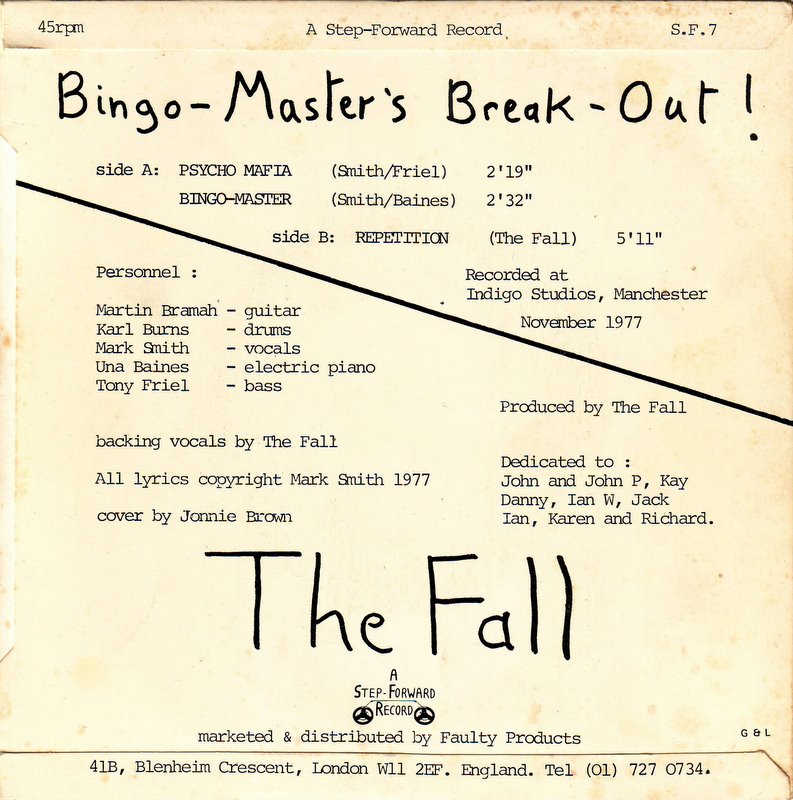 I wonder if the prediction of the late great MARK E. SMITH is coming true…

Old and new albums to make your day… 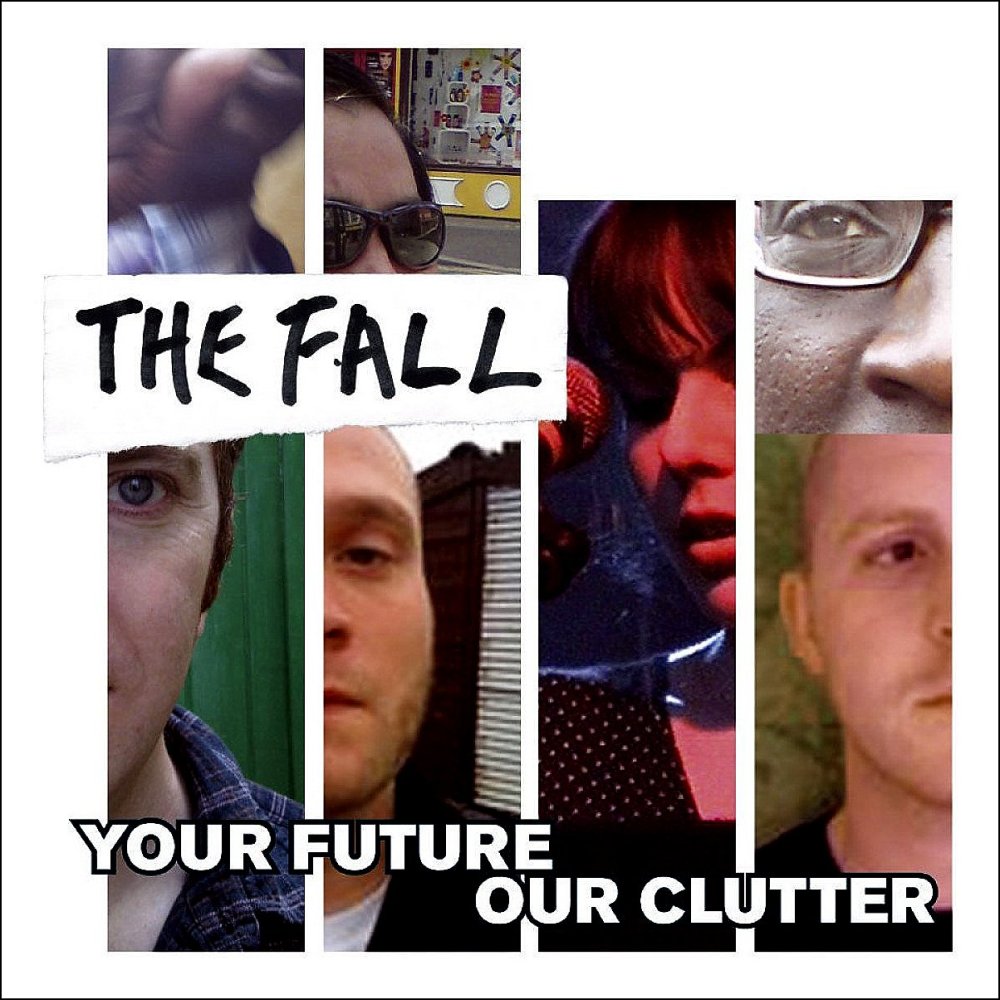 YOUR FUTURE OUR CLUTTER is the twentieth-eight album – released on 26 April 2010, ten years ago – by the late great infamous Mark E Smith and his ever-changing backing band THE FALL. An overall striking and accessible record with several catchy rockers (O.F.Y.C. Showcase / Bury Pts. 1 + 3 / Hot Cake / Funnel Of Love) and the usual vintage Smith sneers. Not their best, but a classic compared to many other poor releases of that era.

AllMusic said: “This album is going to feature some esoteric references to their previous work along with some other oddball moves that are best appreciated… Too insider to cross over or consider one of their classics, but an otherwise solid Fall effort offering everything fans require.” Full review here 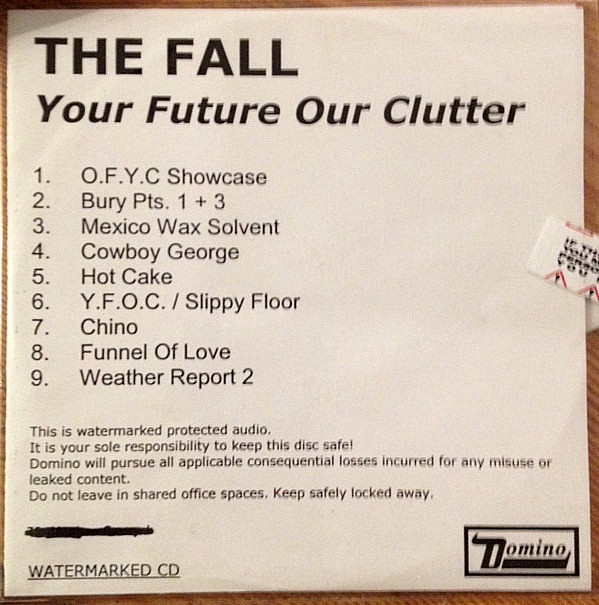 Top singles from the past… 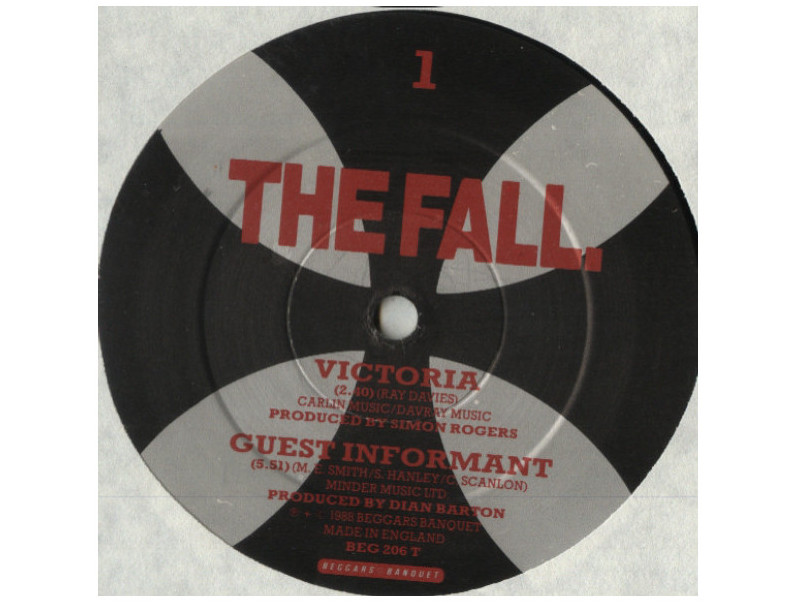 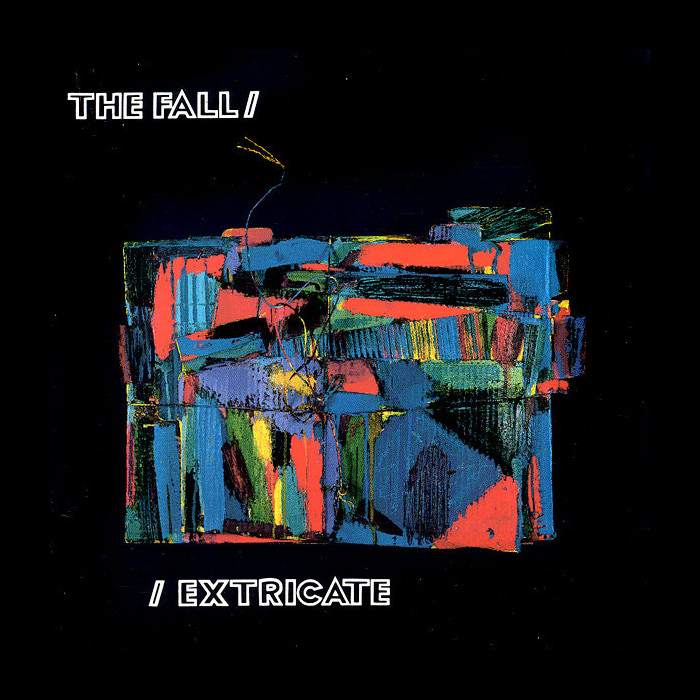 Thirty years ago, on 20 March 1990, turbulent post-punk legends THE FALL, the late
great MARK E SMITH‘s combo, released their 12th album ‘EXTRICATE’. Probably the
only LP where Smith actually tries to sing instead of spitting and sneering and somehow succeeds. It’s also the longplayer with one of their best-known songs ‘Telephone Thing‘.

AllMusic wrote: “Working with producers Rex Sergeant, Craig Leon, and Adrian
Sherwood, the post-apocalyptic sound of the ’70s had been smoothed to a sheen.
There were still moments of anarchy and dissonance, but generally they were
swaddled in synth-driven beats and high-tech production that smoothed out any
remaining rough edges.”Full review here. Score: 4.5/5 .

I think the late great man is right…

Old and new albums to make your day…

Great magazine covers from the past… 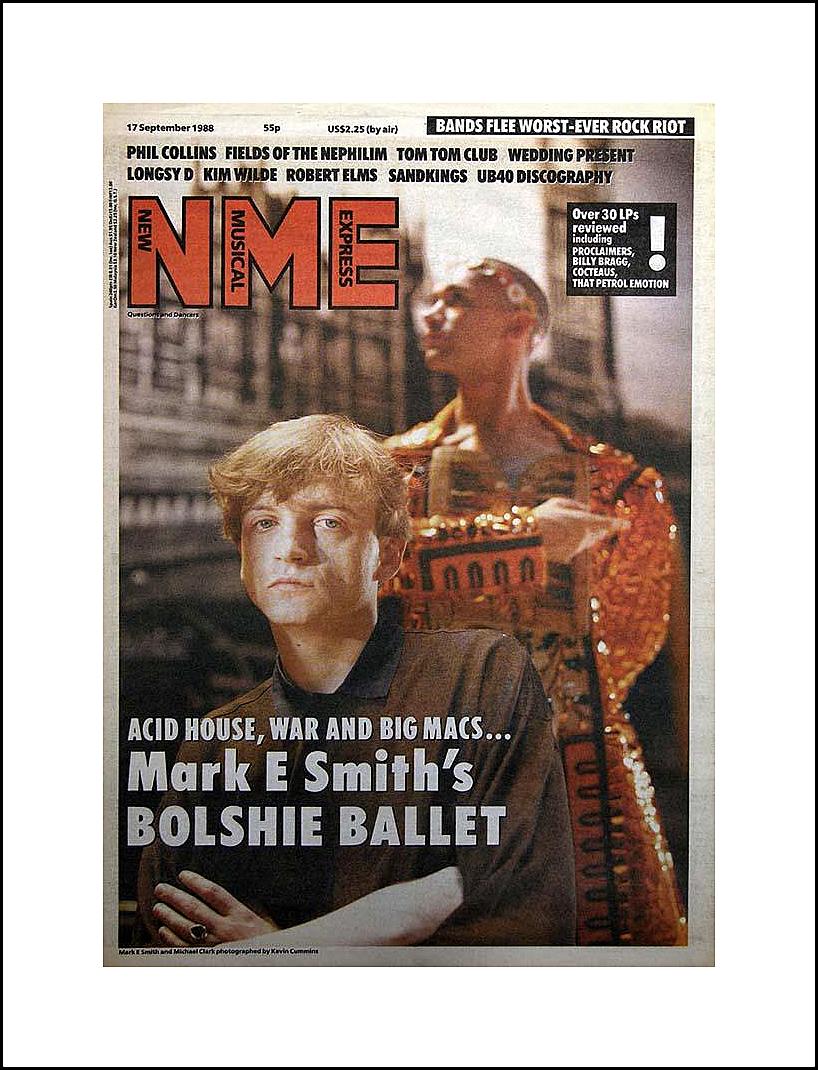 Here are 5 Impressive Albums, selected by
Turn Up The Volume, turning 35 in 2020! 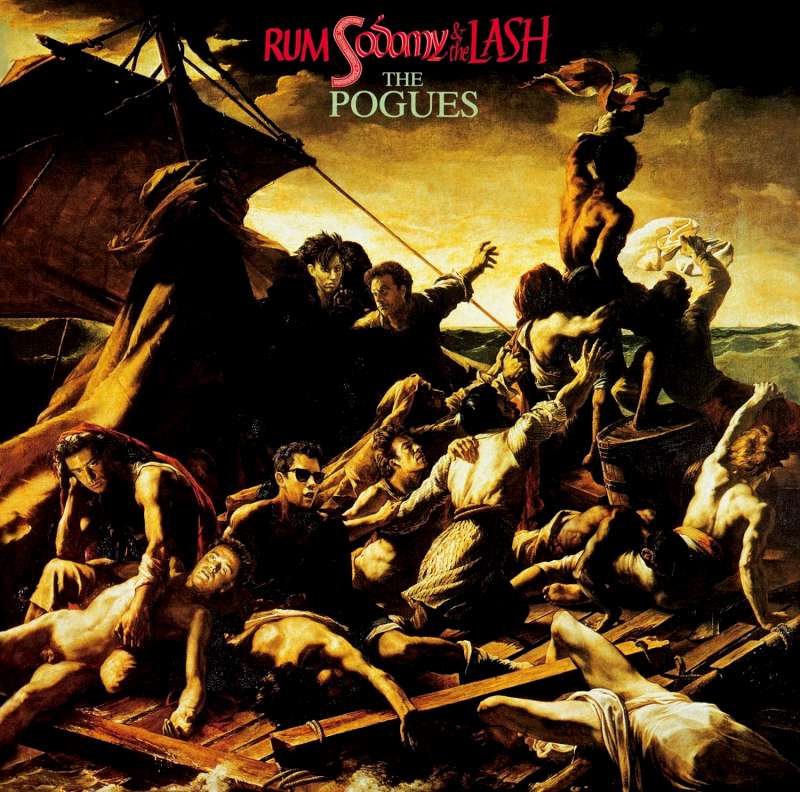 .
4. ‘Psychocandy’ by THE JESUS AND MARY CHAIN 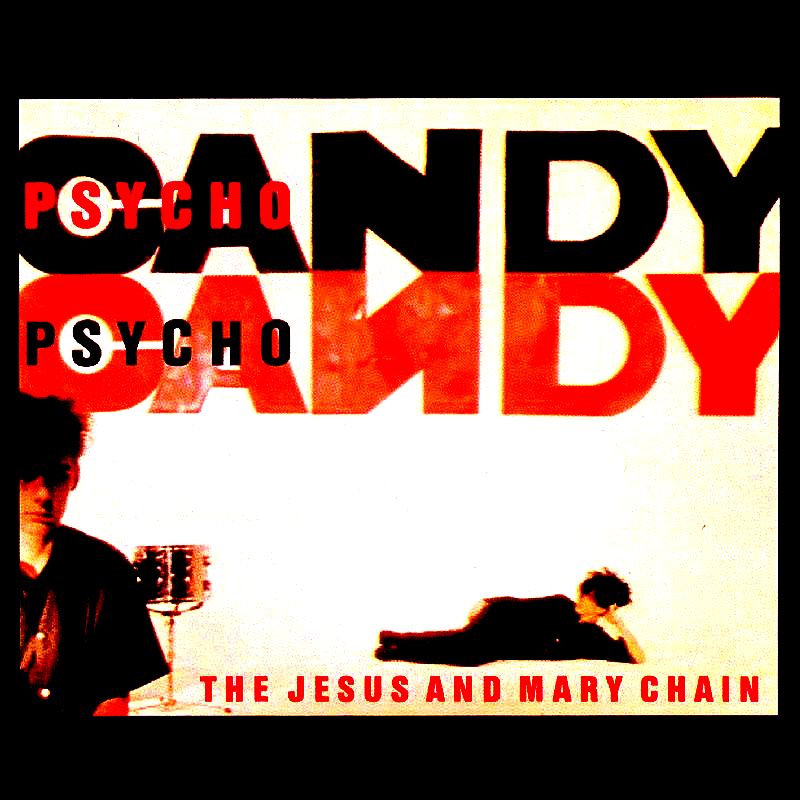 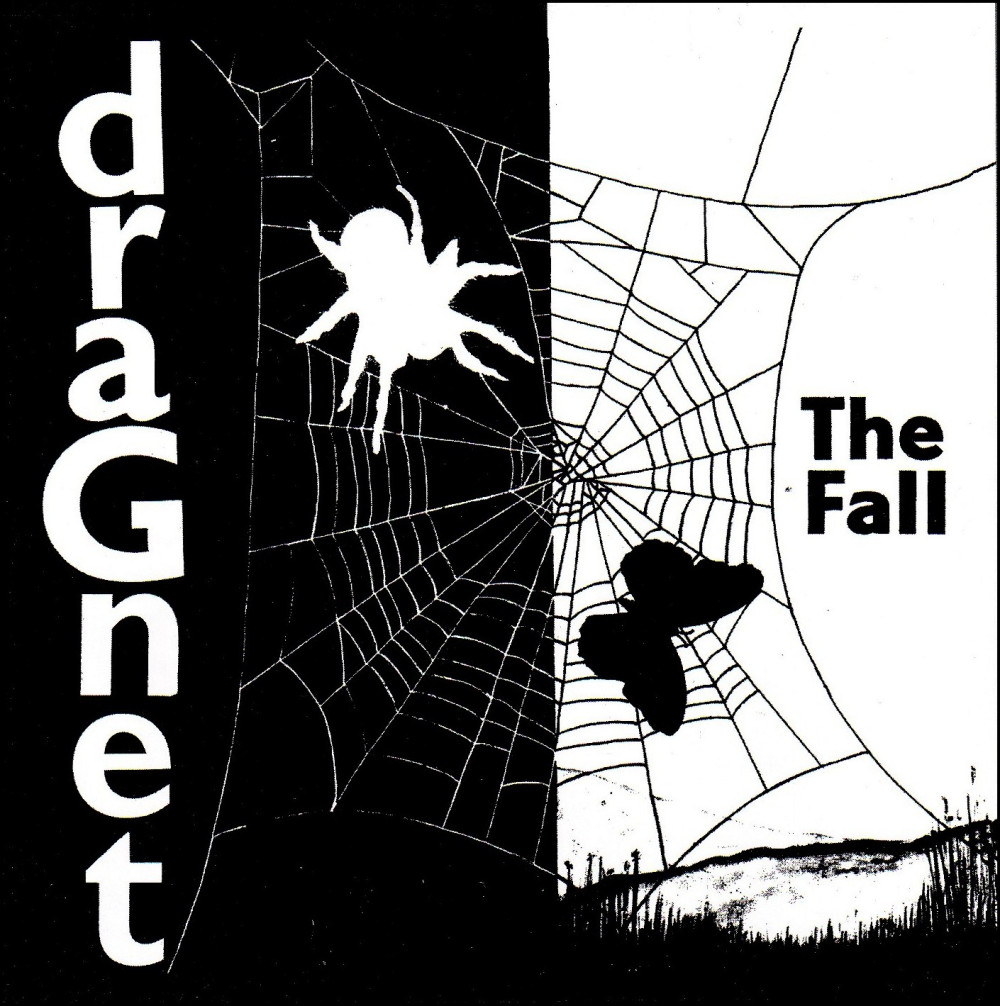 40 years ago today, on 26 October 1979, THE FALL released their second LP called ‘DRAGNET‘. Probably one of their messiest, rawest, grimmest and most chaotic longplayers ever with the late MARK E. SMITH spitting and sneering viciously and mercilessly from start to finish. Most of the critics loved it despite the minimalistic
and shrill production. Mark E. Smith and Marc Riley were the only two members of the original line-up who remained after the release of debut LP Live At The Witch Trials
which appeared in March of the same year. The beginning of countless different
The Fall line-ups had started.

Stream the recalcitrant album here. Turn up the turmoil and blow up your ears…