Flamboyant Rage Against The Machine guitarist Tom Morello drops his second solo
full-length THE ATLAS UNDERGROUND FIRE next week. On the album’s cover, a giant elephant is pictured. 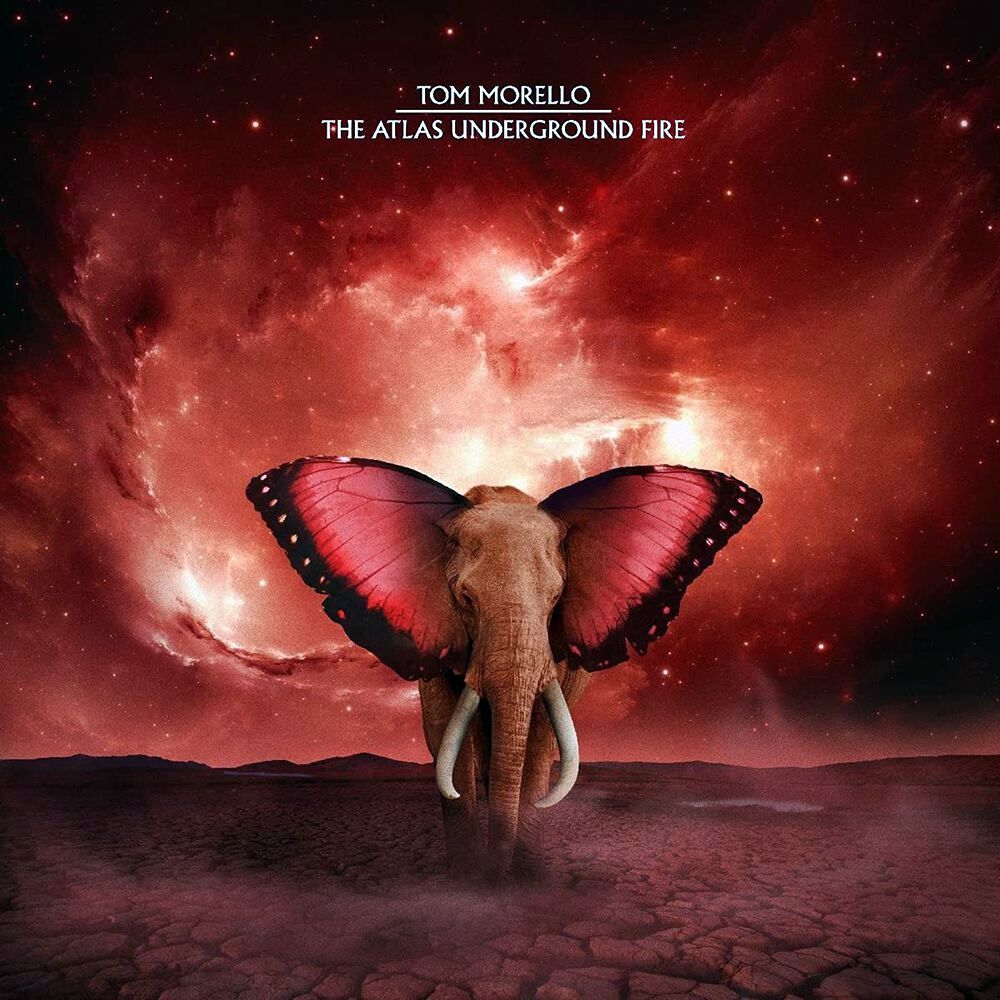 42 years ago, in 1979, Elvis Costello released his 3rd album Armed Forces. Could the elephant in the middle be the same as Morello‘s one? How long can elephants live? 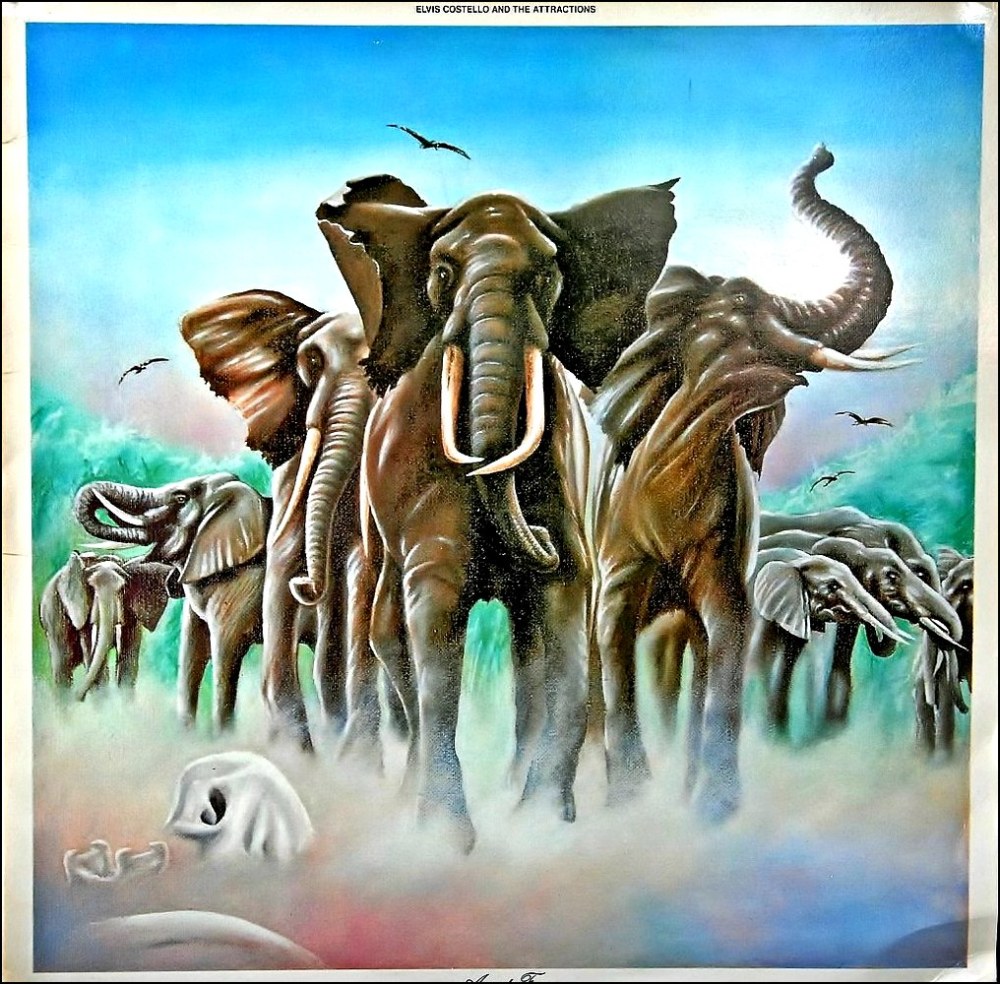