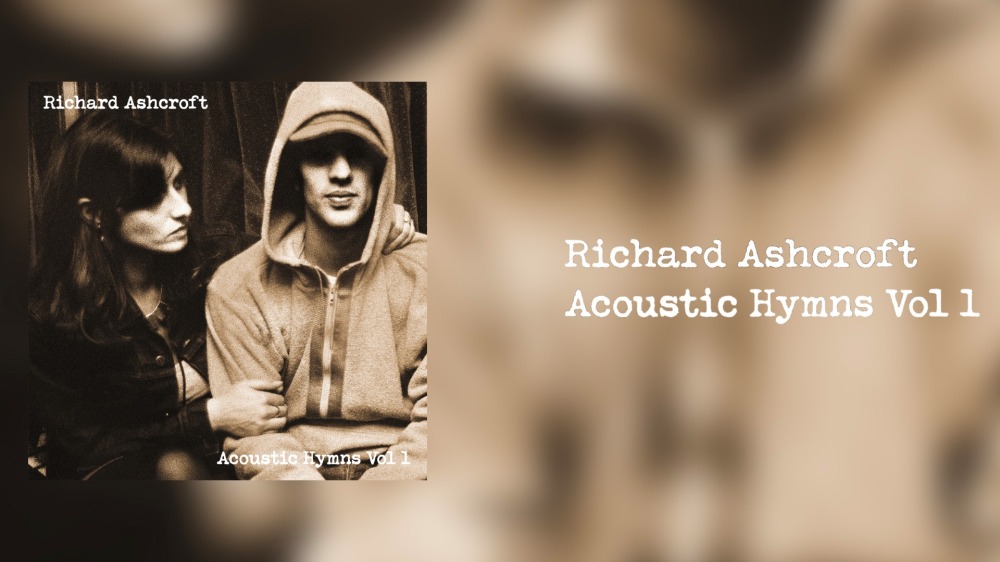 We already heard a stripped-down version of Bittersweet Symphony. 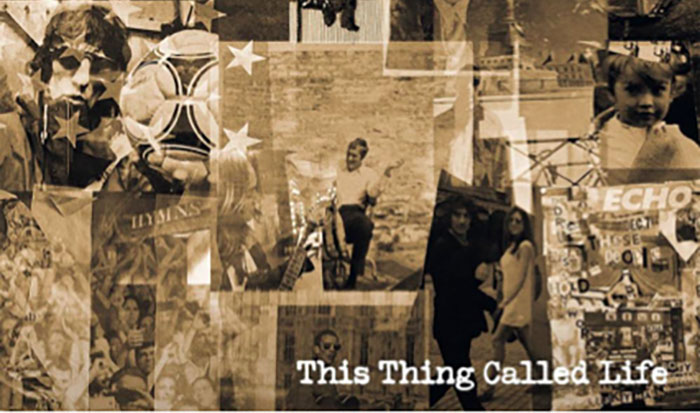 Here’s taster number two. A re-worked version of a song called A Thing Called Life
from his 2010 album with The United Nations of Sound. Unless there’s something
wrong with my ears I hear not much difference from the original.