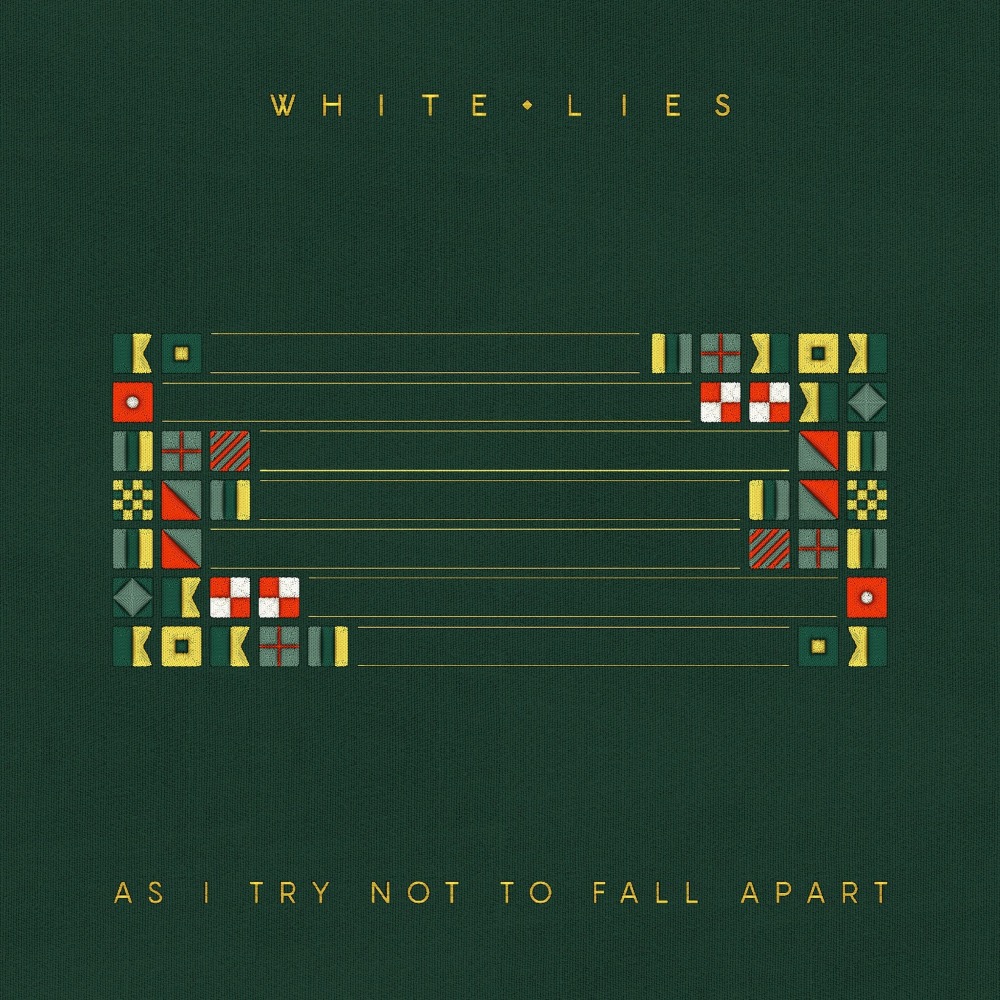 New single: AS I TRY NOT TO FALL APART – title track

The band: “We wrote this song really quickly, late one night and often
the songs that come quickest are written from the gut and the heart. We
wanted the melody to feel like a hymn, to give the confessional lyrics weight
despite being wrapped up as a pop song. It’s about accepting vulnerability
as a man and knowing it’s OK to be broken. There’s never been a more
pressing time to spread the message that it’s OK to not be OK.”.”

The new piece is a moody electro earworm,
bringing Editors to mind. Fetching and catching.