Daily electricity to load your batteries 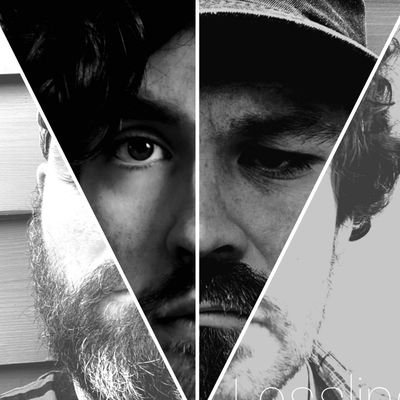 When I listened to this new little pearl on Spotify for the first time, it was followed
by the title track of the upcoming LP of The War On Drugs. I swear I thought that
it was another Lossline song. It was that melancholic guitar glow that confused
my ears. It wasn’t until Adam Granduciel‘s voice came up that I knew it wasn’t the
Manchester duo.

Since their moony debut LP the pair turned up the volume slowly but surely on
the singles that followed and with Case History they show us that they’re actually
– I think – looking for a new sonic direction.