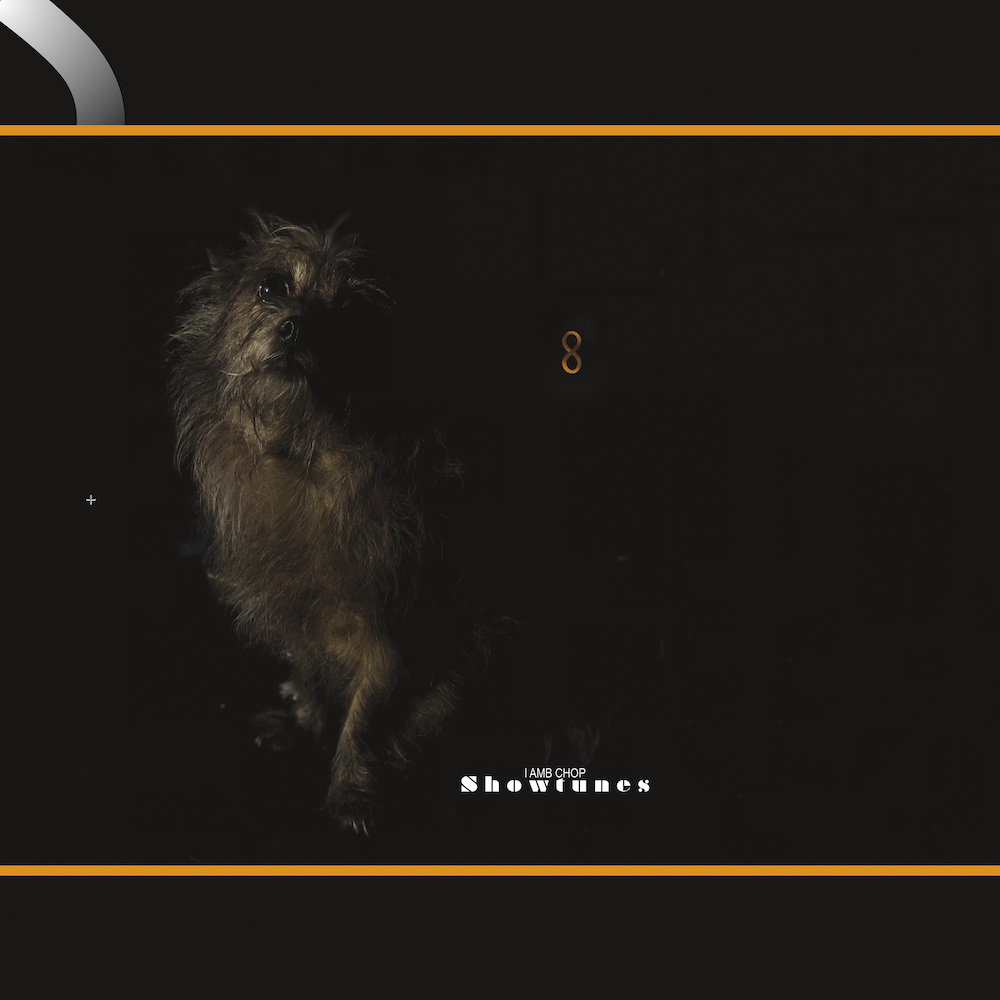 KURT WAGNER and his band LAMBCHOP
were pretty productive the past few years.

In 2019 new album This (Is What I Wanted To Tell You)
came out and last year he recorded an LP of covers titled
Trip with his mates, in Nashville.

The Guardian (UK newspaper): “Kurt Wagner puts a midi keyboard
centre stage on Lambchop’s expansive, laid-back latest… Showtunes is
indelibly a Lambchop album, a set of songs that references the legacy
of American songwriting from inside a vat of shimmering treacle. The
pace is slow but spacious, giving rise to a pair of instrumental
meditations.” Full review: here . Score: 4/5.

Turn Up The Volume: Listening to Kurt Wagner‘s sonic paintings the
bombastic melodrama of Scott Walker comes to mind, musically that
is, because Walker‘s baritone vox is quite unique. Wagner’s slo-mo
compositions are more accessible, soul-stirring, and less eccentric
although it takes several spins to integrate Wagner‘s world.
.
Singles: A Chef’s Kiss / Fuku

Makes No Sense At All by HÜSKER DÜ

From their 1985 album Flip Your Wig 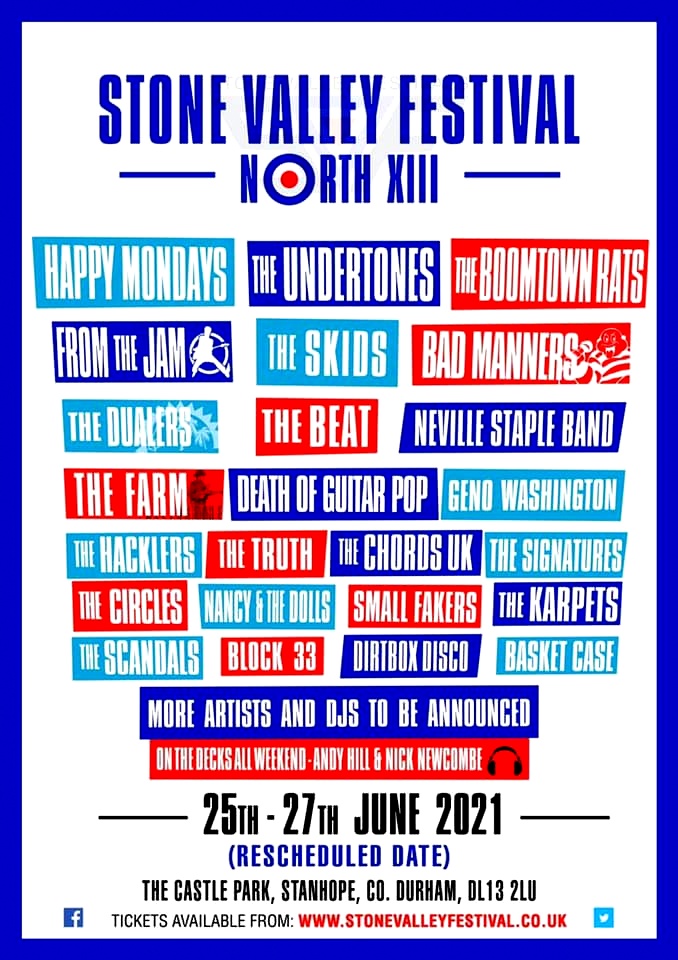 About the Costello & Dury looks back in the 70s… 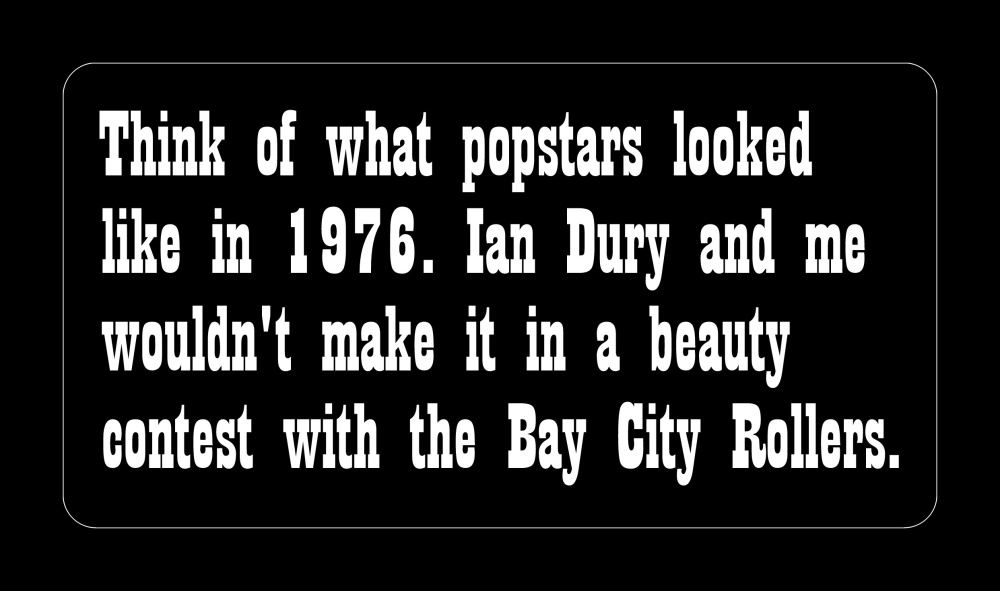 Daily electricity to load your batteries…

Band: THE EFFENS (Toronto, Canada)
Who: “Hyper-strange post-grunge and glam pop four piece who seem to
take in all the vagaries of the internet age and recycle them into something
unique and fantastic.”

Pick: VENOM DENIM – opener from the band’s 4-track EP Eventually
About: “You can never truly take away the parts of your life that an ex has
helped shape. “Venom Denim” is about all the marks and residue left, even
after you’ve broken free of a relationship.”

Score: Ongoing guitar drones create an inflammatory wall-of-rip-roaring
sound with the impact of a drilling hammer. Rattling drums increase the
fervency of the emotive heat at play, while a mysterious female voice
echoes in the back now and then. Pretty puissant, pretty tenacious, pretty
steamy while the intensity goes through the roof. Strike!

Turn up the heat… 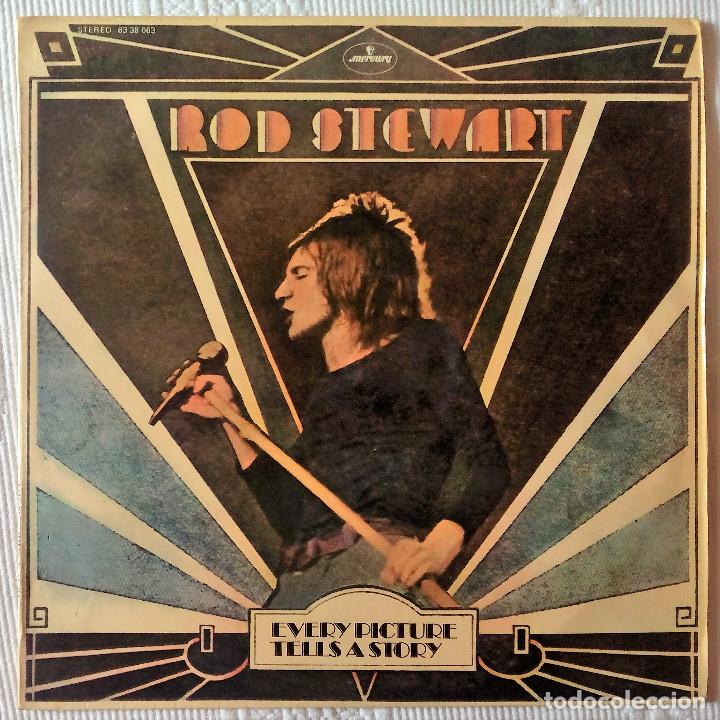 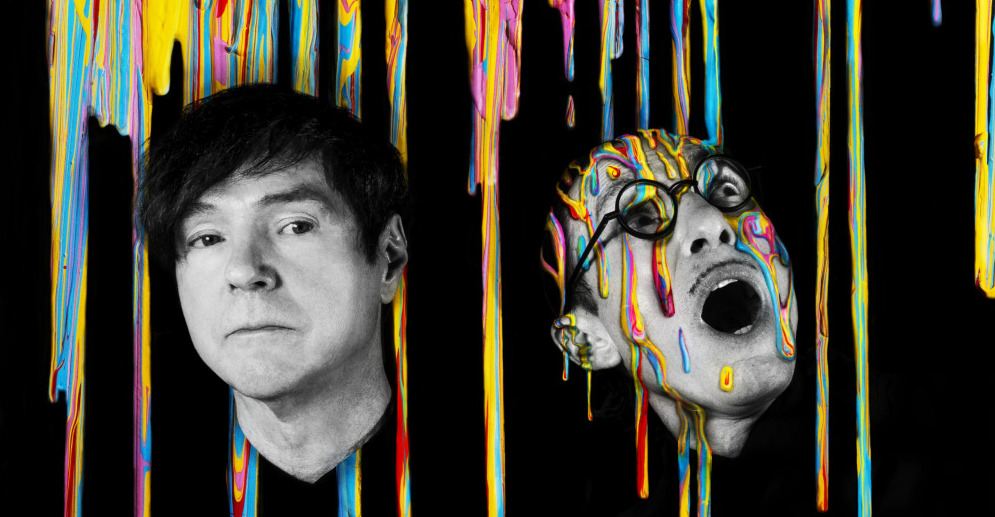 The Mael brothers, better know as SPARKS wrote not only the soundtrack
but also the script for upcoming music movie Annette. The film will open
the 74th annual Cannes Film Festival on July 7.

This is the trailer…

One of the songs is SO MAY WE START.
A sparkling pocket pop opera song with
Adam Driver and Marion Cotillard joining
Sparks. 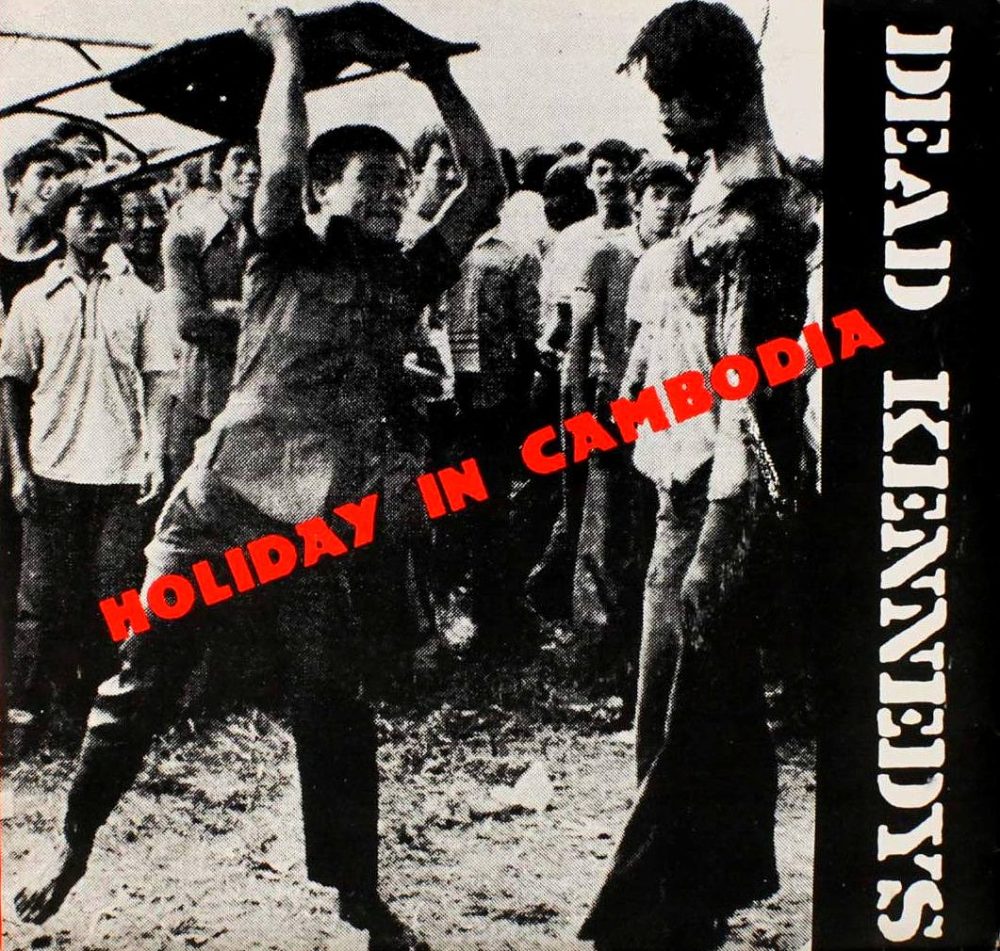 Noel Thomas David Gallagher was born in Manchester on 29 May 1967.

Happy 54 to the superlative songwriter who wrote a series of unforgettable
world hits with Oasis (1991–2009), one of my all-time favorite bands (on record
and on stage). He went solo – with his High Flying Birds – 12 years ago, after the
umpteenth fight with his brother Liam. 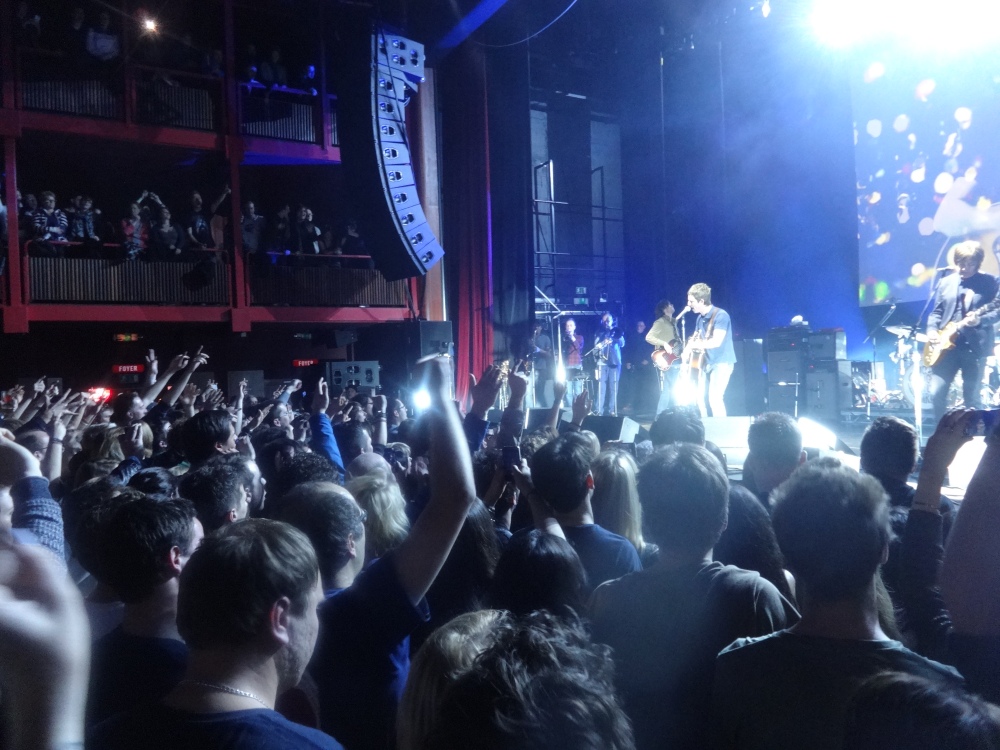 (photo by Turn Up The Volume!)

Band: BLACK MIDI
Who: Young tremendously compelling guitar-noise-explorers
from London scoring one of the best albums of 2019 with their
otherworldly debut Schlagenheim.

Info: Black Midi began writing music for a new album in late 2019, not long
after the release of their debut studio album, Schlagenheim, in June of that
year. The band chose to have a less improvisational approach to writing their
second studio album, in contrast to Schlagenheim which was crafted around
jam sessions. Prior to the recording sessions for the album, guitarist Matt
Kwasniewski-Kelvin took a break from the band, citing a need to focus on
his mental health, he took part in the writing sessions for Cavalcade, however. 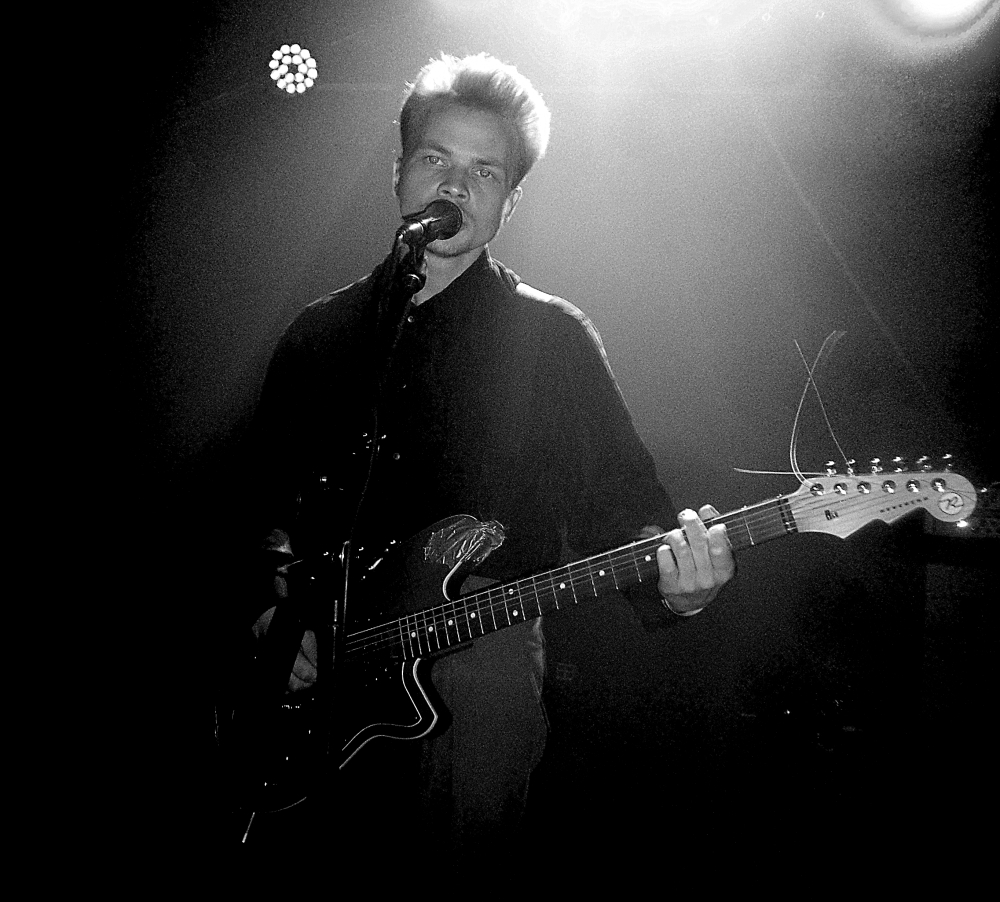 The Guardian says: “It’s a successful evolution: the maelstrom of moods stormed
across the LP is masterful, from Hogwash and Balderdash’s slapstick skronk-funk riffage…
To focus on whether it lives up to the hype is to miss what Cavalcade shows us: a freakish, feverish parade of our inconceivable world and all its extremities, half-measures be damned.” Full review here. Score: 4/5

Turn Up The Volume: From outlandish sonority – think Scott Walker – to Zappa-esque adventurousness, from a ‘normal’ song (Marlene Dietrich to free jazz weirdness. The sonic mind of this impressively inventive band is both inscrutable and intriguing. Cavalcade confirms the experimental brilliance of their debut LP. 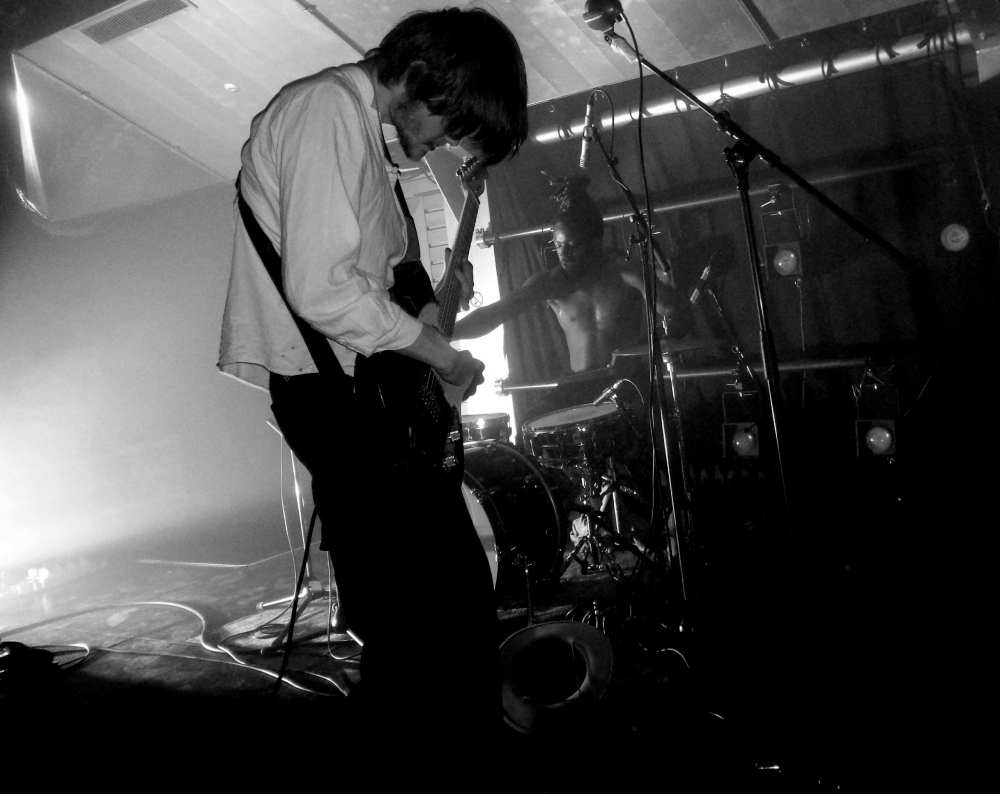 (pictures by Turn Up The Volume! Brussels 2019)